Do you stammer for a response when someone says:

"The Bible was assembled so many years ago, one can't possibly expect it to be accurate!"

"Certainly, many errors have occurred in transmission of the Bible - we can't really trust what it says."

"We can't assume the Bible is the inspired Word of God!"

"If you take the Bible literally, you're lost!"

These are phrases often heard when discussing the Bible. Can we trust what the Bible says? Is it the inspired Word of God? Does today's Bible accurately represent the Bible that was assembled more than 1900 years ago?

Table 1. Some of the 2000 fulfilled Bible prophecies. No other religious writing has such accuracy of fulfilled prophecies.

Table 2. the Bible is scientifically in agreement with what we know today about life and the universe.

Table 5. The New Testament has far more manuscript evidence than any other ancient work.

References for this article and good books for further study include:

Ross, Hugh, "Fulfilled Prophecy: Evidence for the Reliability of the Bible",Reasons to Believe, Pasadena, CA.

Scripture quotations are from the New International Version. 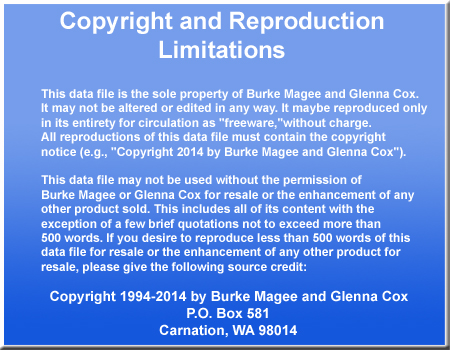